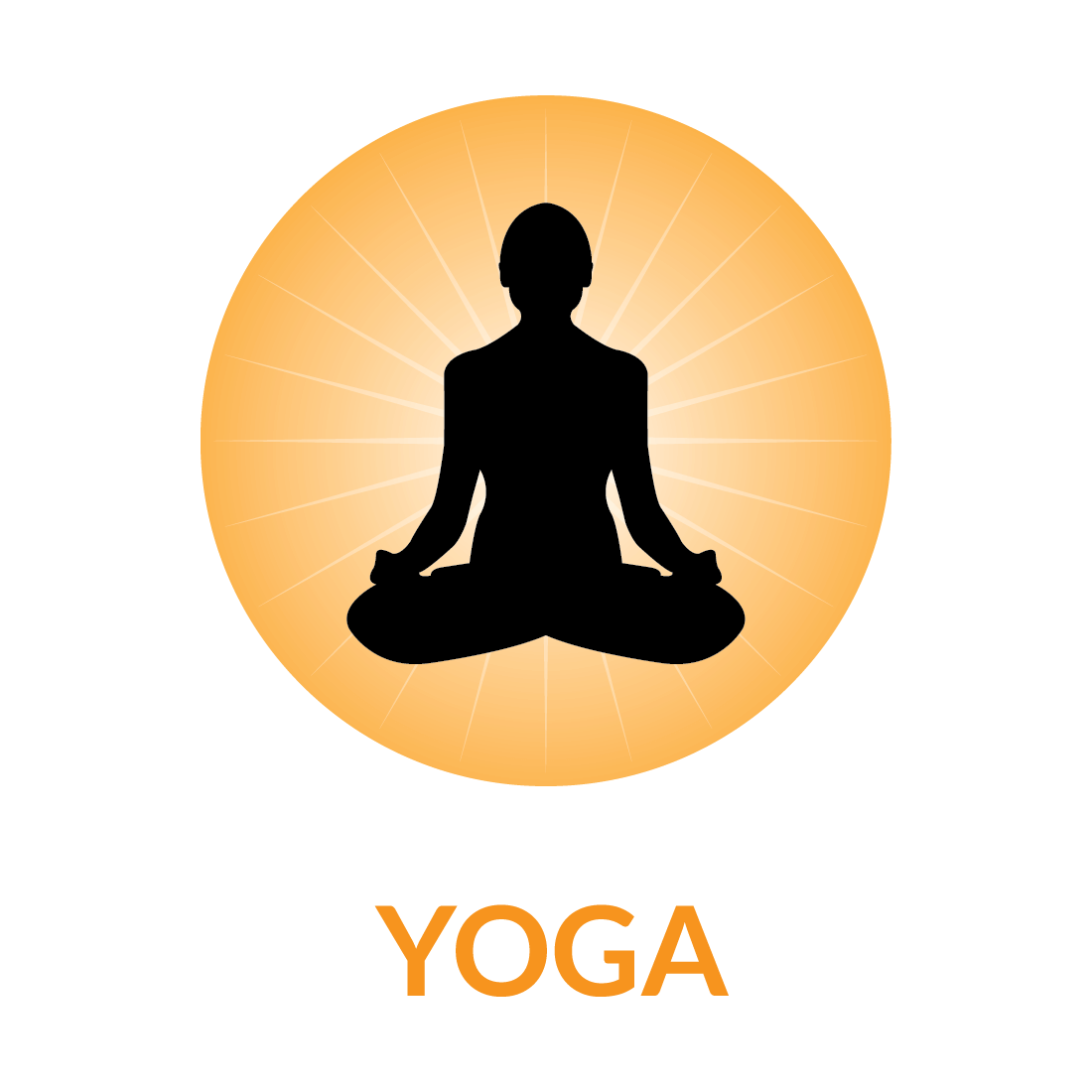 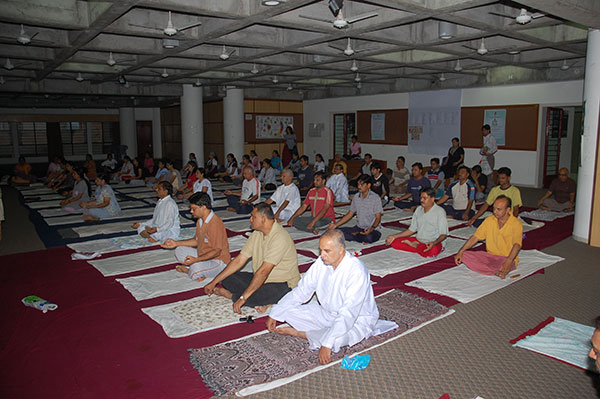 Mr. Jaydeep Vora is a 35 year old person from Rajkot. He had a spine surgery and a patient of IBD Inflammatory Bowel Disease. After the spine surgery, he had problem in urine retention and bladder control due to which he was exposed to urinary tract infection frequently. He consulted urologist and started with the medicines. As per the doctor’s opinion it was very important for him to be relaxed and sooth the nervous system in order to overcome this problem. It was then that his doctor advised him to start with the practice of Yoga and Pranayama.
He joined our therapeutic class Healthy Life Unit in February, 2020. After having counselling it was evident that he needs mental relaxation to the maximum to get rid of this problem. Yogic practices such as Asanas, Pranayama, Relaxation techniques were designed in accordance to his needs. He started with simple basic practices with regular monitoring and counselling by our Yoga teacher. In only 1 month of regular practice he could observe positive changes in urine infection and bladder control. He started his practices with anxiety and nervousness due to the health issue but now is relaxed, positive and happy. This positive change in the mind has worked wonderfully on the physical level. Now he looks forward daily to start his day with the Yogic practices. He enters the class with a smile and leaves with tranquility.
Now he appeals all his young colleagues to incorporate Yoga in their routine to lead a healthy and peaceful life. 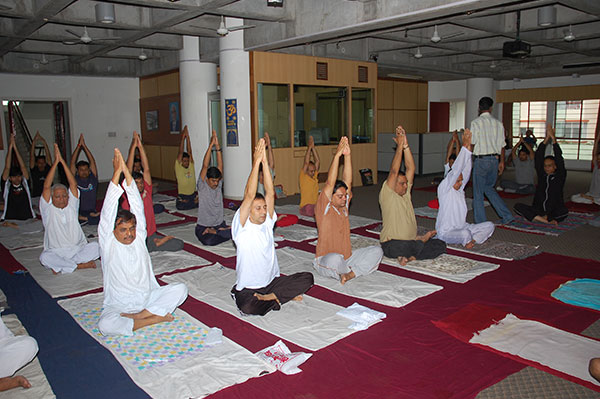 Dhaval Soni is a young 29 year old businessman from Rajkot. He was detected with brain tumor, Glioma grade 4 on 21st June 2019 in MRI report. Immediately he consulted P.D.Hinduja Hospital Mumbai. Doctors suggested the only solution was surgery which was done on 11th July 2019.
Dhaval was lucky enough that the surgery was successful but after the operation he lost strength of his right hand. Doctors suggested physiotherapy for it. As he returned back from Mumbai, he decided to start with Yoga practice as an alternative therapy. Due to surgery and its after effects he mostly remained in stress and wished to get back  his normal routine life.
He came  at Project ‘Life’ after 16th day of his surgery and joined therapy session at Healthy Life Club. Utmost care was taken in giving him Yoga schedule of Asana, Pranayam and Relaxation as he had just overcome from a serious surgery. His practices were monitored by our Yoga guru almost every day and care was taken that the practices benefits him to maximum. In the meantime he continued with his physiotherapy exercises also.
Yogic practices worked as wonder for him. In four weeks he was relaxed and came out of stress. He could feel freshness and positive energy. There was much improvement in strength of his right hand. Now he could hold weight in right hand for longer time. Still he needs lots of improvement in it but now he is confident that regular Yoga practice will help him to overcome his problem. Now he inspires everyone to understand the importance of Yoga in their life. 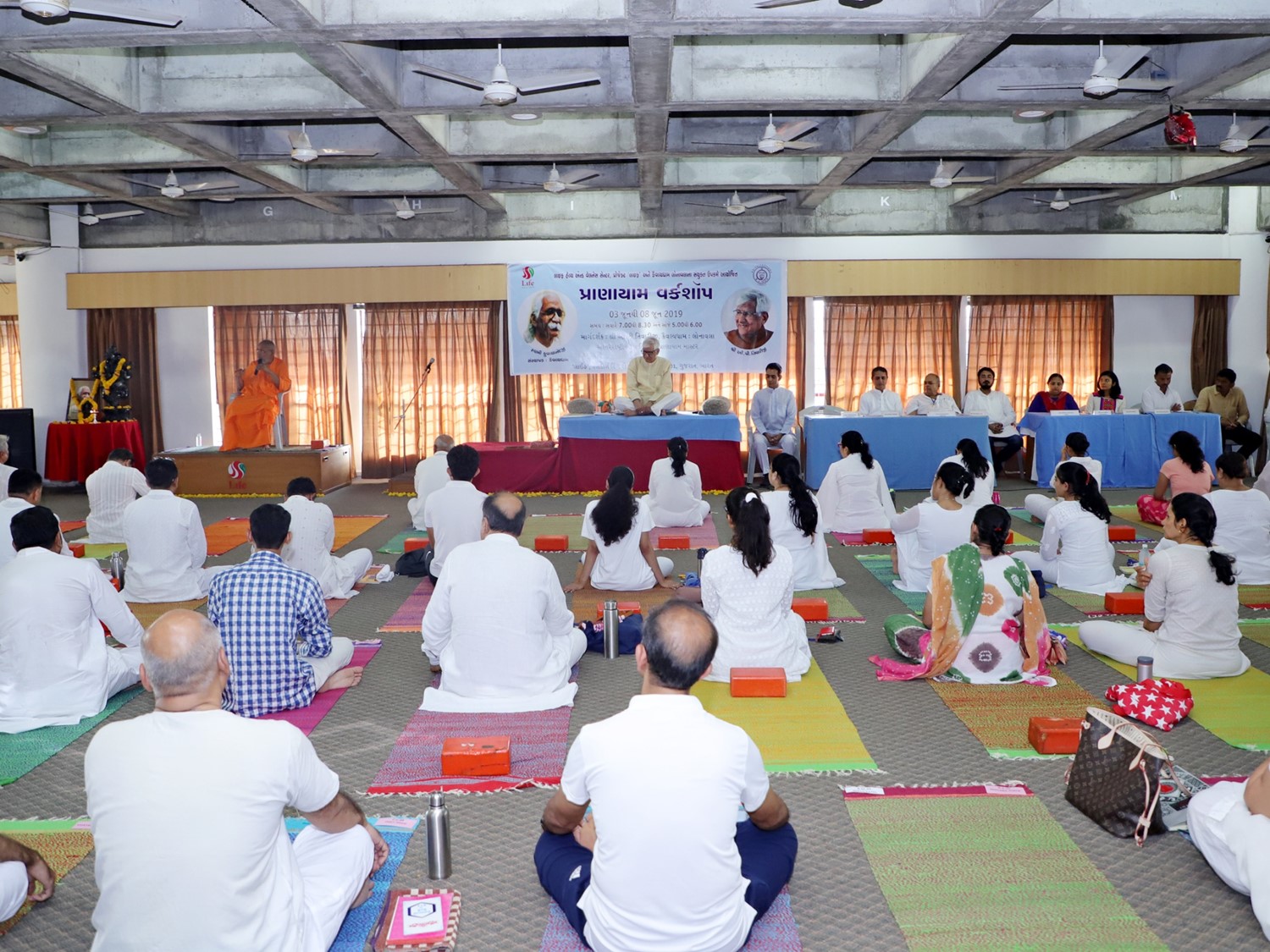 Workshops under the guidance of Kaivlayadhama faculties

The Kaivalyadhama Health and Yoga Research Centre, founded by Swami Kuvalayananda in 1924, is a spiritual, therapeutic and research center with a specific aim to coordinate ancient yogic arts and tradition with modern science; he founded the journal Yoga Mimamsa at the same time. Kaivalyadhama is located in Lonavla, Maharashtra, India with smaller branches elsewhere in India, France and the United States.
Kaivalyadhama performs scientific and philosophico-literary research as well as provided Yogic and Ayurvedic healthcare and education.
Life Health & Wellness Centre, Project ‘Life’ and Kaivlayadhama: Lonavla jointly organizes various workshops at Project ‘Life’, Rajkot.
a) ‘Pranayama Workshop’ was conducted under the guidance of Sri O. P. Tiwariji dated 3rd June to 8th June 2019.
b) ‘Yoga and Mantra Workshop’ was conducted by Ms. Sandhya Dixit dated 16th September to 21 September 2019.
c) Workshop on ‘Total Health through Yoga’ was conducted by Dr. Satish Pathak dated 9th December to 14th December 2019.
d) Workshop on ‘Meditation’ was conducted by Dr. R. S. Bhogal dated 2nd March to 8th March 2020.
The reason behind is to give scientific and traditional knowledge of Yoga to the Yoga practitioners by renowned faculties of Kaivalyadhama.
(Photos of workshop - 1. Sri O. P. Tiwariji, 2. Ms. Sandhya Dixit 3. Dr. Satish Pathak and 4. Dr. R. S. Bhogal) 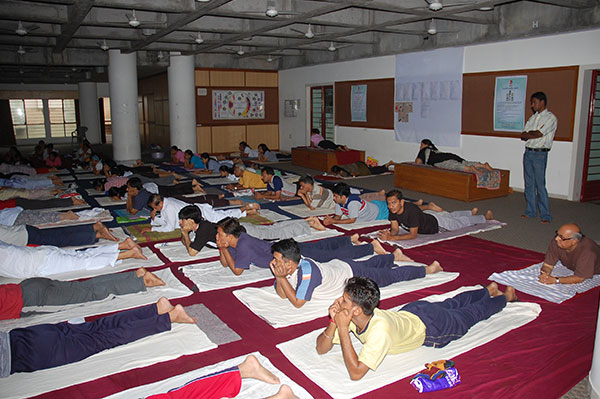