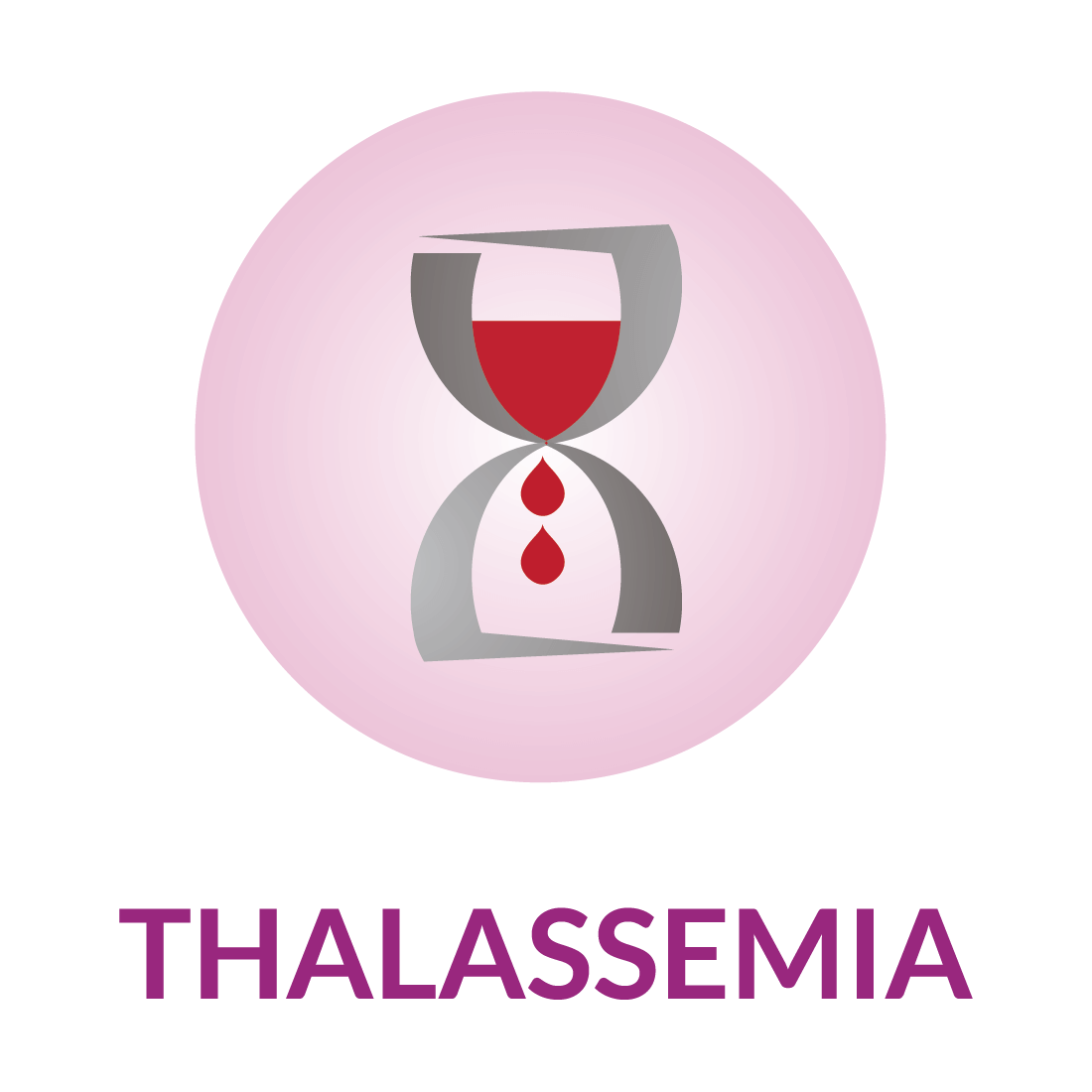 Indian Medical Scientific Research Foundation (IMSRF) is a pioneer organization that has been dealing with the programme controlling the dreaded disease called Thalassaemia from the entire Saurashtra-Kutch region and eventually from all over India by spreading awareness since the year 1993.

Project ‘Life’ has pioneered in the field of Transfusion Medicine by establishing Life Blood Centre Centre in 1981, but a few years thereafter it was noticed that major portion of repeated blood unit transfusion was given for a single disease Thalassaemia, which is preventable by a simple test and proper awareness.

Thus to improve health standard of society we established Indian Medical Scientific Research Foundation (IMSRF) for Thalassaemia diagnosis and to make aware people of Saurashtra of the disease and proper education to prevent Thalassaemia.