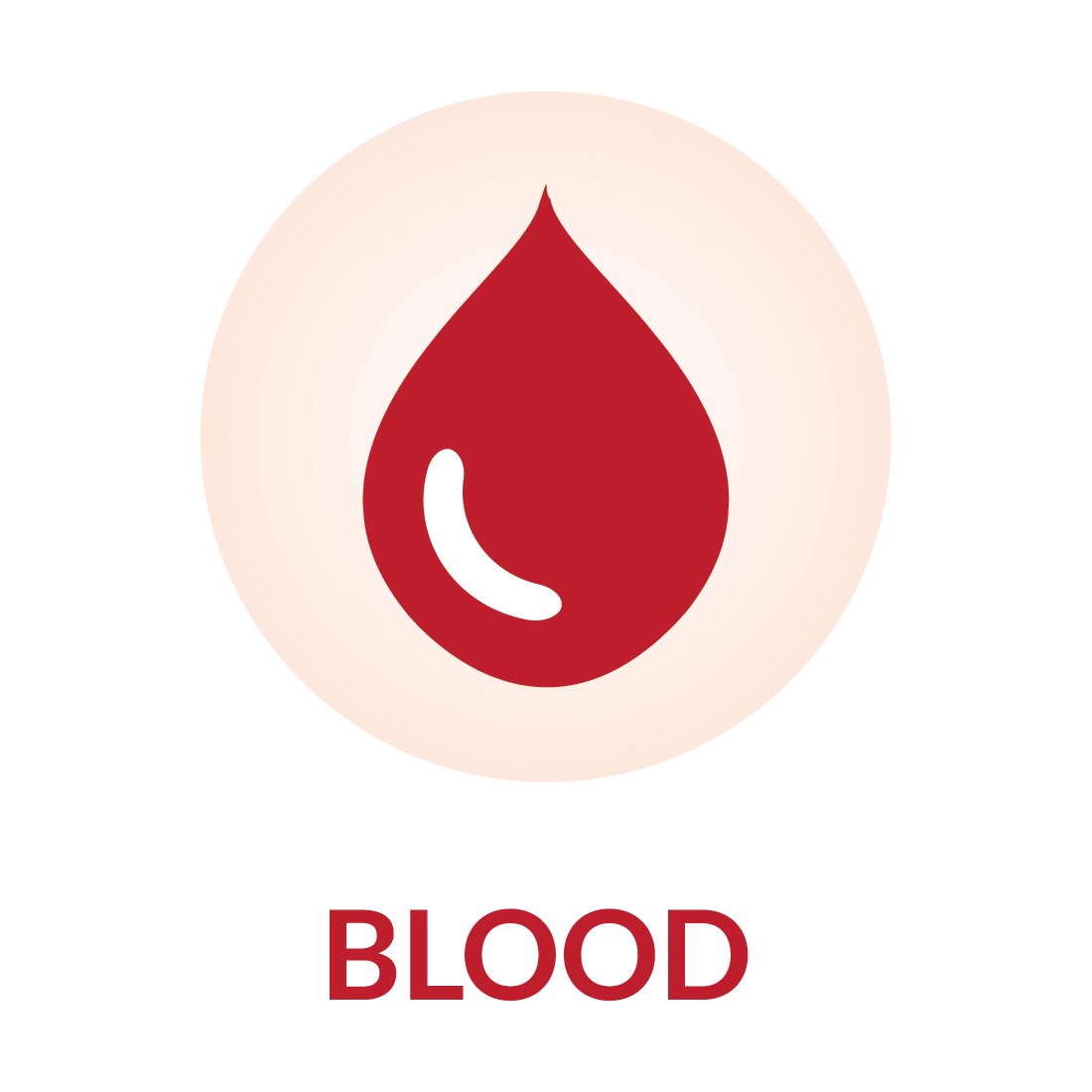 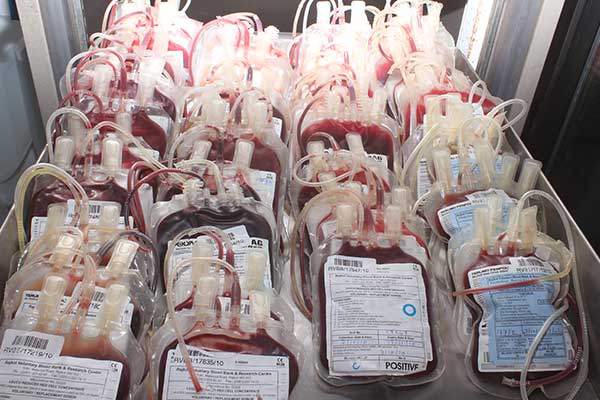 Pooja*, a woman of 27 years was suffering from Post-Partum Hemorrhage (PPH). The doctor treating her advised to issue blood units on an emergency basis as she was continuously bleeding. Due to PPH, her hemoglobin and blood pressure was low, when she was transferred from her village in Rajkot district, Gujarat state.

Pooja was referred by her doctor to Life Blood Centre (LBC) for blood transfusion. She was transfused 34 units of blood in 48 hours. Despite her condition being severe, she could be saved, as blood was available when she needed. This could happen only because of voluntary blood donors who donate for a life-saving cause.

Pooja's life was saved and she was back to her home with her family.

There are many more such woman like Pooja who suffer from PPH, whose lives need to be saved.

Stand up for a cause! Donate blood, save lives!

Post-Partum Hemmorrhage is a condition where there is excessive bleeding, more than 500ml or 100ml blood loss in the first 24 hours following delivery.

Prevention is better than cure

PPH accounts to 35-56% of maternal deaths in India. Prevention and control of PPH can play a significant role in saving lives of mothers. 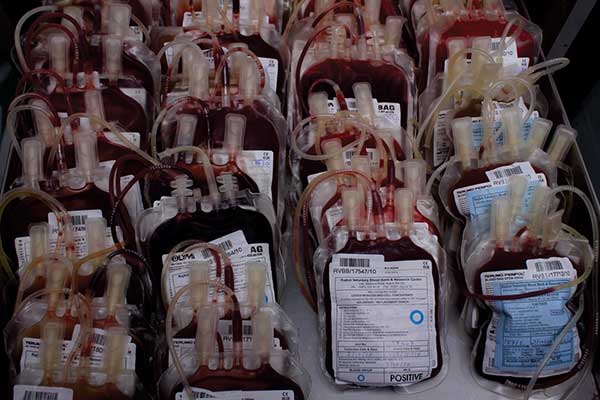 Landry's paralysis is a rapid onset of weakness in limbs as a result of an acute polyneuropathy, a disorder affecting peripheral nervous system.

Thus, a total of 108 units of blood were transfused to Ramesh for a period of eight days.

Ramesh is thankful to Life Blood Centre and the doctors treating him. He acknowledges the voluntary blood donors, because of whom, he could receive multiple transfusions.

We urge people to come forward to Donate blood, save lives!

It is a rapid onset of muscle weakness as a result of damage to the peripheral nervous system. In acute cases, the disorder can be life-threatening with about a quarter developing weakness of the breathing muscle by changes in the function of the autonomic nervous system, leading to dangerous abnormalities in heart rate and blood pressure.

GBS can lead to death as a result of a number of complications, severe infections, blood clots and cardiac arrest due to autonomic neuropathy.